In the early 1960s, much of the manufacturing industry used hardwired relays for automation, which were difficult to reconfigure and were prone to errors. As digital computers gained popularity, they started to get used for industrial automation. While they provided reconfigurability, they required specialized skills to program them. This is because this type of digital computers, called microcontrollers, required programming in either machine code or assembly language, which were very specialized. Because of this, industrial engineers and technicians were not able to program them, defeating the benefit of programmability for most users. 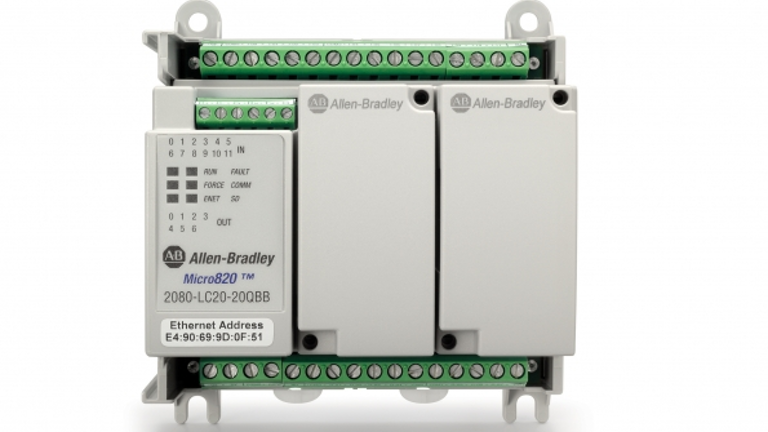 PLC design automation software supports several programming methods., with one of the most popular being ladder logic. Ladder logic is based on relay logic, which was familiar to industrial engineers at the time. The ladder logic symbols basically represent digital logic operations such as “AND” and “OR”. This makes programming PLCs very simple -- any industrial engineer with a few weeks of training can program PLCs. 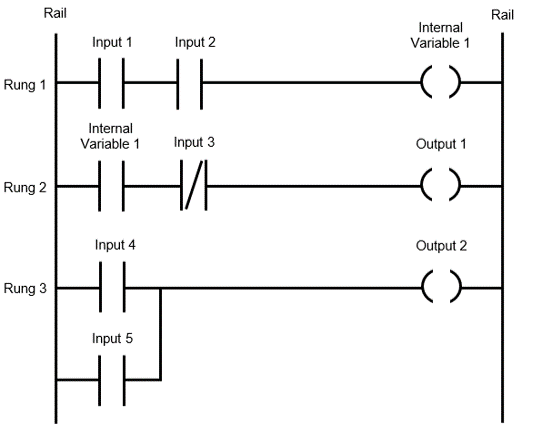 The PLCs have grown more powerful over the years. Today many of them have comparable capabilities as modern PCs. But they still include two major components: a design automation software component and a hardware component. It is fair to say that without design automation, we would not have the PLC, for which the total market size is estimated at $36Bn today [2].

The IoT market is facing a similar challenge today as the industrial automation market did in the 1960s. IoT is even more complex than industrial microcontrollers because an IoT solution implementation requires skills from hardware all the way to the cloud. This creates an enormous challenge for enterprises to adopt IoT solutions and integrate them with business operations. This is the problem we are solving at Prescient Devices. Prescient Designer for IoT is equivalent to ladder logic for PLC -- it enables organizations to customize IoT solutions to their own need.

[2] “Global PLC Market Size is Estimated to Worth $46 Billion by 2023”, Arizton, https://www.arizton.com/news/press-release/global-plc-market-size

Prescient Designer makes it easy to partition edge-cloud operations. It creates a powerful framework for users to easily design and optimize their...

How to scale Node-RED with Prescient Designer