What's the difference between flows and containers? Why does it help accelerate edge application development?

What's the difference between flows and containers? Why does it help accelerate edge application development? 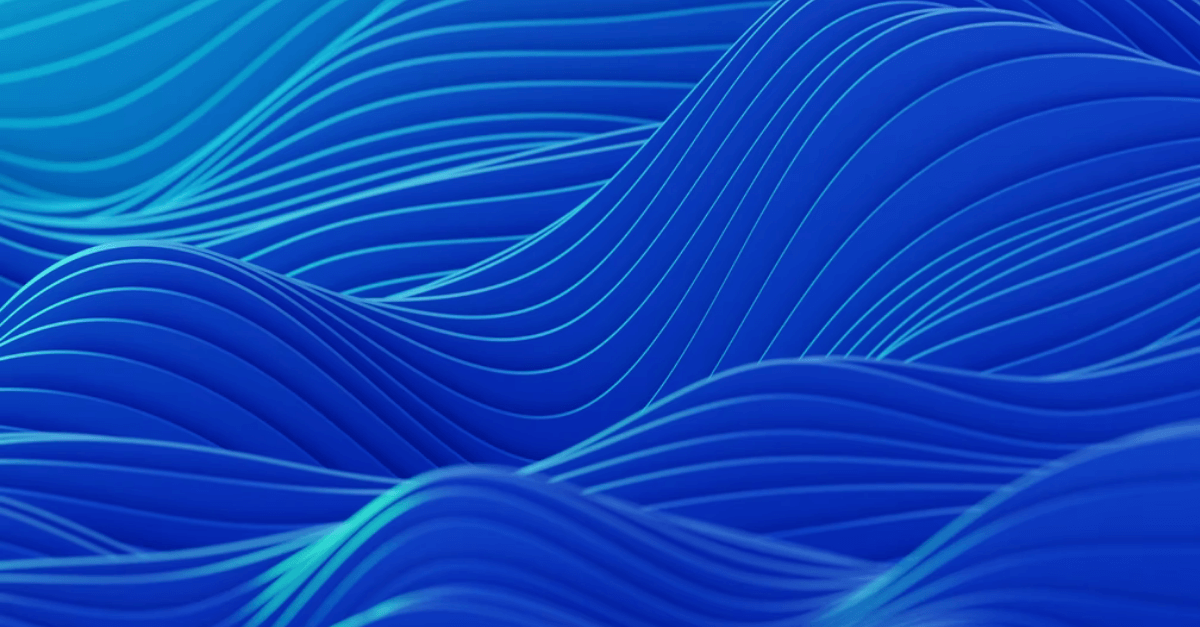 Today, the standard method of deploying applications to the edge is via containers. Prescient Designer, on the other hand, deploys flows instead of containers by default. How does this help users to accelerate edge application development?

The application development cycle is as follows:

The container deployment process typically takes 15-30 minutes, even if the user makes only a minor change in her application. Updating a new container in the edge devices is computationally intensive, for which the process can take from minutes to tens of minutes on a resource-constrained edge device.

Prescient Designer, on the other hand, pushes flows to the edge devices instead of containers. This is not to say that containers are not used on the edge devices. In fact, Prescient Edge (our edge software) is provided as a container. The application development cycle is as follows:

The flow deployment process typically takes 30 seconds or less. Don’t believe it? Watch our Youtube demo. There is also little computation required to update the new flow inside the edge device.

Containers are very heavy. This is because containers include the entire build environment, which includes all the software packages plus the application. So even when a user makes a minor change to the application, the entire container needs to be updated, which can be hundreds of Megabytes. Even a delta update, when available, can be many Megabytes.

Container development is a good choice if:

Prescient Designer is a good choice if:

Node-RED Basics: What are event-driven applications?

What does it mean to have an event-driven application? IIoT and edge data workflows require event-driven programming to collect and communicate data.

Customize your edge AI application in these 7 most common places, and use low-code workflows to gain flexibility and agility across multiple teams.